We are Called to be Reconcilers

As a follower of Jesus, we are called to be reconcilers. But bringing restoration isn’t an easy assignment in a world that is more and more hostile toward biblical truth. Every day through social media and other entertainment, we are flooded with subtle messages that eat away at the foundational beliefs of who Jesus is and what it means to follow him.

This means trying to navigate what’s good and right is confusing in today’s world. But it’s important to remember what author and speaker John Stonestreet says, “Keep in mind that the cultural moment is just that — it’s only a moment. It’s NOT the story.”

Scripture reveals God’s story. And God’s story is THE STORY of human history. Jesus tells us that building on anything else is like a foolish man who builds his house on sand. The rain comes, the rivers rise, and the winds beat against the house and it falls with a crash. If we as Christians have any hope of BRINGING hope to our cultural moment, we must ground ourselves in God’s grand narrative.

This Summer in Jarabacoa, the Media & Communications site invited participants to reflect more deeply on the story which is often divided up into four main chapters: Creation, Fall, Redemption, and Restoration. Students were then challenged to be on the lookout for the chapters of God’s story as they captured photos throughout the week. At the end of their outreach, each participant picked photos from their outreach and creatively shared how those images were ultimately part of God’s big story. As they presented their work to the other participants, it was always a powerful reminder of what is ultimately true and the hope to which we are called! “In the beginning, God created the world.” The story begins with God. God is the author of the story and everything he makes is Good. But God’s most prized creation is humanity. It is you and me. We are his ultimate creation who bears the very image of God himself and we are given unique authority by God to steward all that He had given us. “Be fruitful and multiply and fill the earth and subdue it.” Only a few chapters in to the story and Adam and Eve are deceived by the serpent. They choose to believe they know better for themselves than the Creator who made them and designed them. Sin enters the world and through that sin, the goodness of God’s created world is fractured. Brokenness, disease, pain, and death are now a part of the human experience.  “For all have sinned and fall short of the glory of God.” Romans 3:23 But God’s story doesn’t end in death. God’s faithfulness is displayed time and time again throughout the Old Testament to an unfaithful people and ultimately culminates in the person of Jesus, the light of the world. He is the Creator God come close to humanity in their suffering. Jesus takes upon himself the sin of the world and suffers God’s wrath in our place ultimately defeating death three days later. Scripture says in Romans that “while we were still sinners, Christ died for us.” In Christ, we are rescued and death is defeated. “For in him all the fullness of God was pleased to dwell, and through him to reconcile to himself all things, whether on earth or in heaven, making peace by the blood of his cross.” Colossians 1:19-20 God’s story that began with the creation of the heavens and the earth ends with the rule of a new creation, a new garden. All thing are restored and God once again makes his home among his image bearers. In Rev 21:3, it says “Look! God’s dwelling place is now among the people, and he will dwell with them. They will be his people, and God himself will be with them and be their God.”

We hope that by sharing, you would be reminded today that in the midst of the chaotic world we live in, Jesus continues to use people just like you and me to bring healing, hope, and restoration. 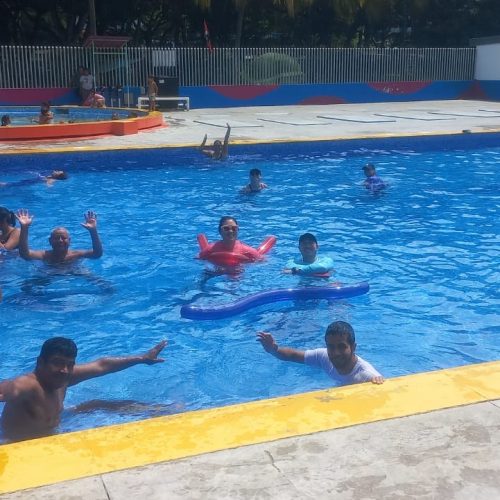 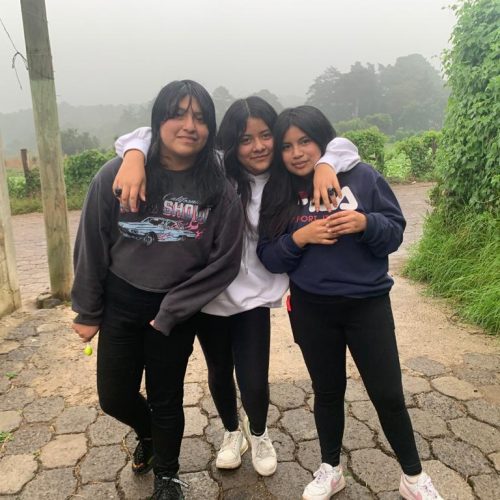 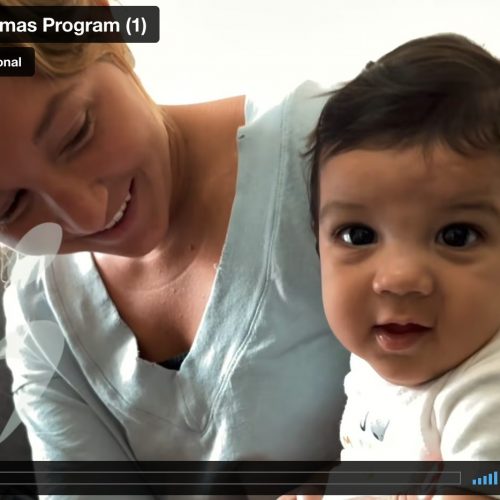 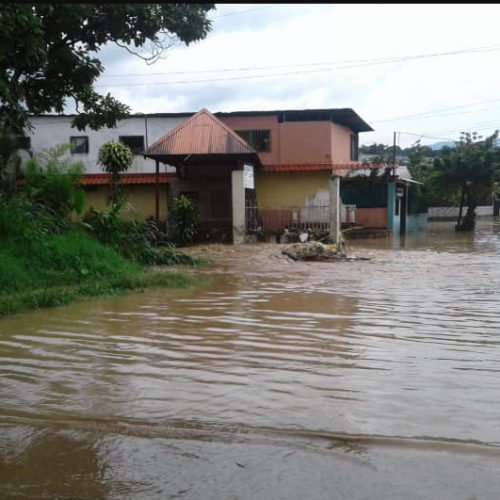 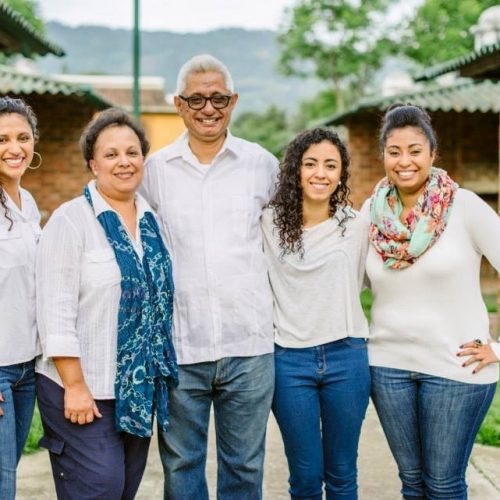 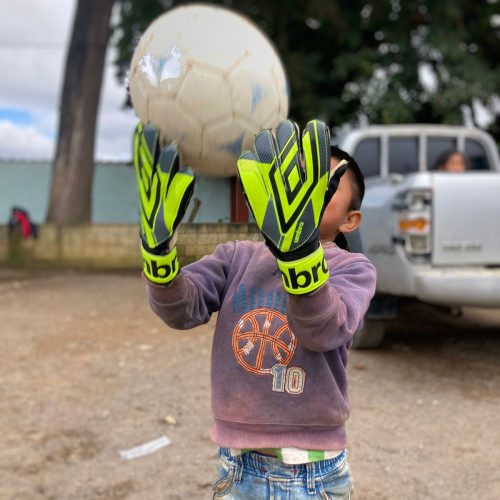 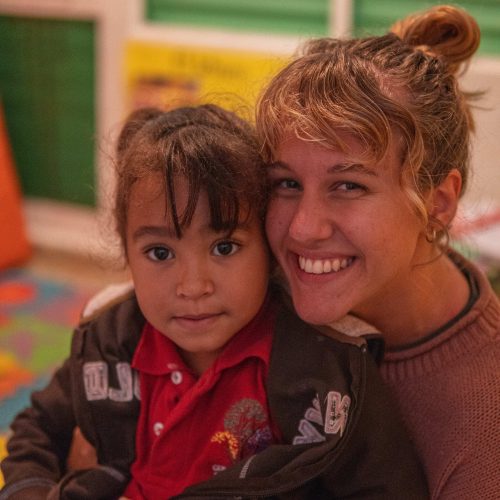 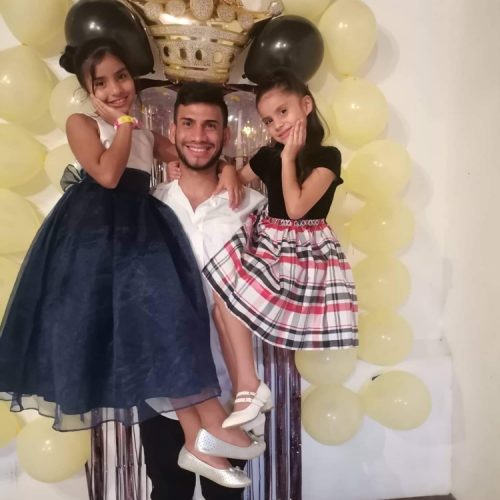 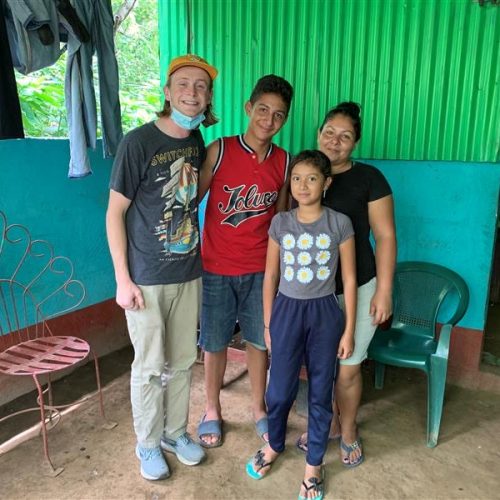 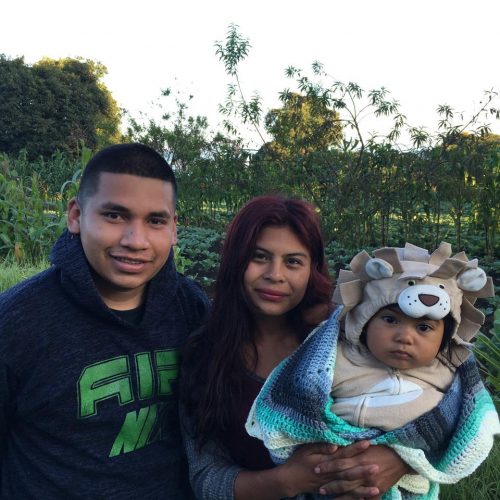