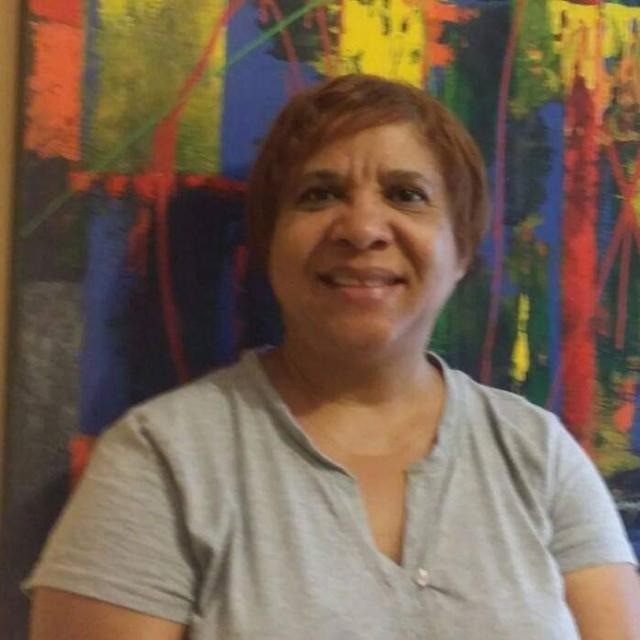 I gave my life to Christ in the Summer of 1995, when a childhood friend that I met after many years, told me that God had brought me there with a purpose and wanted to change my life (since my life revolved between the big hotels, towns of my country and discos, I was already an artistic manager, but my life was empty and hopeless).

He told me about someone who loved me so much that He gave his only son for me and that impacted my life and accepted that love which changed my life and I said to the Lord that day, that if he had previously served the world so much that day, I gave my life to serve him and go to the ends of the earth.

2 months later, after being discipled and serving in the local church, I received the call to serve in North Africa among the Saharawi people. In 1996, God opened the doors to go to Jarabacoa to do the discipleship and training school (Ede) in YWAM, where I met Alberto, (my husband) and a young man from Guatemala, who told us about Students International. Since then we prayed that God would open doors in our country.

In 2000 we moved to Jarabacoa and got involved in developing the SI base there, as well as the Educational ministry sites in the community of El Callejón, Piedra Blanca, and Mata Gorda, and the Iglesia Ministerio de Gracia Dios es Amor. We thank God for the privilege of being able to serve during that time and seeing those children, today young men and women, who serve the Lord and teach others his love.

My husband and I also served for five years in North Africa, and together with our children Jocabed and Said, we will continue doing the Lord's work until He returns or we have to leave.

I am more than blessed to have the opportunity to serve God through Students International in the city of Santiago and using my skills and gifts to bring the gospel of Jesus to the children and the families of the communities of Cienfuegos and Quinigua.

My commitment is to do His will and do what He sent us to do: to make Disciples to the end of the earth and give by grace what by grace He gave us.

Staff with Students International raise all of their own financial support in order to stay on the mission field and serve where God has called them. You can join a staff member’s support team by donating on a monthly basis or with a one-time gift. All donations (from the US) are tax-deductible.