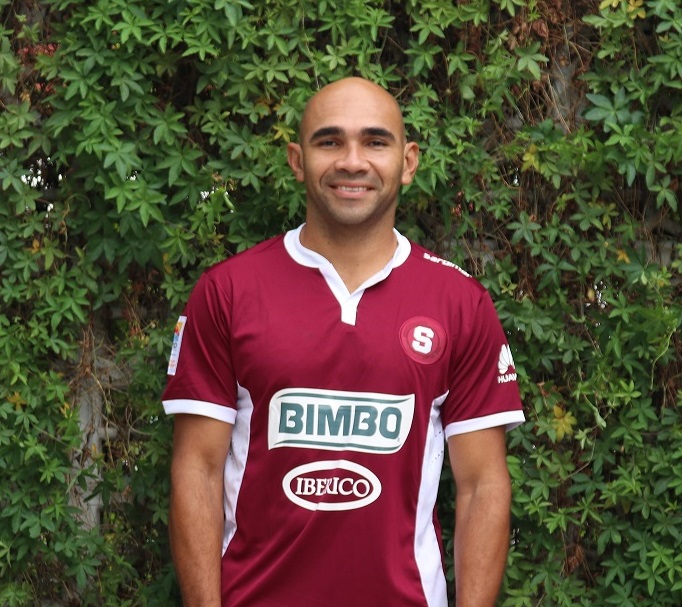 Rafael Thompson began working with Students International in June of 2014. He currently works in all three of the SI Costa Rica communities as the leader of the Sports and Recreation Ministry Site. Rafael is sharing the love of Jesus through leading and coaching a variety of activities including Ping-Pong, Soccer, Team Handball, and workshops in the public Kindergarten. He and his wife Cinthya have two daughters, Monserat and Nazaret.

Rafael Thompson was born in Limon on the Caribbean side of Costa Rica. He had a very difficult childhood, growing up in a broken, poverty-stricken home. At a young age, he became deeply involved in a life of drugs, gangs, and violence, which resulted in him serving a 10-year prison sentence. Two years after leaving prison, years that were spent on the street in the throes of addiction, he came to know Jesus Christ. Since that day over eight years ago, Thompson and his family have been faithfully serving the Lord. Thompson preaches the love of God and his own powerful testimony in every facet of his life--from preaching on buses to sharing with outreach groups to ministering via Facebook to some of his friends who are still incarcerated.

Staff with Students International raise all of their own financial support in order to stay on the mission field and serve where God has called them. You can join as staff member’s support team by donating on a monthly basis or with a one-time gift. Students International is in compliance with the Evangelical Council for Financial Accountability (ECFA) and all donations (from the US) are tax-deductible.