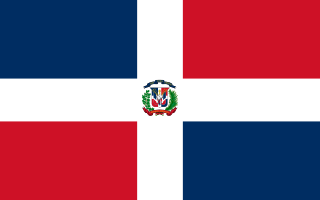 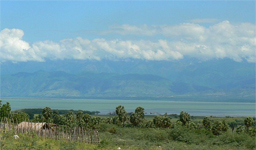 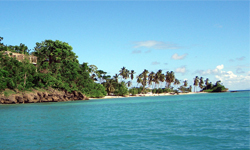 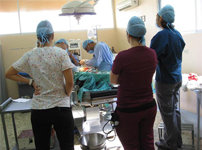 Overwhelmed by tropical mountains and white sand beaches, the Dominican Republic is a beautiful country making up the eastern two-thirds of the island Hispaniola. Haiti occupies the other third of this Caribbean island about 600 miles southeast of Florida. During much of its history the Dominican Republic has been ruled by dictators and by other countries. However, the free elections of the last four decades have contributed to the recent economic growth of the country. Farming is the main industry on this mountainous island. Coffee and cacao (used to make chocolate) grow in the mountains while sugar cane, bananas, tobacco, and avocados grow on the plains. Columbus landed on Hispaniola in 1492 and Santo Domingo, the capital of the Dominican Republic, is not only the first European city founded in the Western Hemisphere, but it is also home to the oldest university, the University of Santo Domingo. Spanish culture still plays a large role in the Dominican Republic along with a strong African influence, provided chiefly from Haiti.